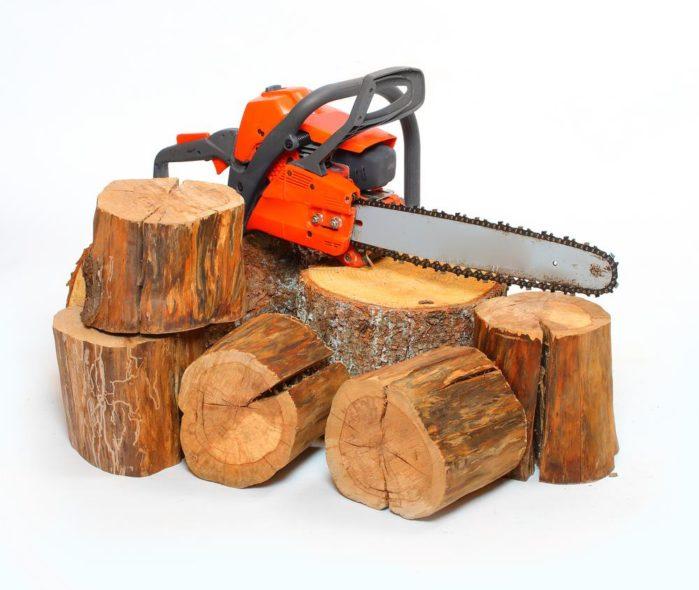 If you want to make sure you do a woodcutting job quickly and efficiently it makes a lot of sense to invest in a good quality chainsaw.

Some of the best cordless chainsaws around will make the task seem almost effortless but one of the questions you might want answering before you choose your purchase is whether it would be better to go corded or cordless.

Here are some pointers to help you decide which option to go for.

When you don’t have a power source nearby

An obvious starting point when comparing corded vs. cordless is to consider the advantage you have with a cordless version if you have cutting tasks to perform away from the house or workshop.

Trying to get a power source to your corded chainsaw could prove a challenge in that scenario and that is where a battery-powered chainsaw wins the argument as it offers greater maneuverability.

The size of the task

Another key point to consider is the scale of the cutting task that you are asking your chainsaw to do.

A cordless chainsaw is perfectly capable of handling small to medium-sized cutting tasks and if you are cutting small tree limbs and branches for firewood it is more than able to meet your needs.

However, if you are going to be undertaking more heavy-duty cutting tasks on a regular basis you might want to think about opting for a corded version as it tends to deliver more power than its cordless counterpart.

Safe and easy to use

Safety is paramount when you have a chainsaw in your hand and it is worth pointing out that the current generation of electric chainsaws, in general, offers an impressive array of safety features.

Factors such as lower chain speeds than gas (petrol) chainsaws and chains that stop running when your saw is in idle mode are just two examples of why both types of electric tick the right boxes when it comes to safety.

Ease of use adds to the safety profile and electric versions often offer a simple push-button start facility and a motor that is not dependent on fuel.

Affordable and cheaper to run

Corded and cordless chainsaws are often cheaper to run and maintain than a fuel-based version so either option should deliver lower running costs.

Many of the parts used require minimal maintenance and it is worth bearing in mind that you won’t need to change an oil filter or add fuel and oil if you decide to buy an electric chainsaw.

You will need to lubricate the chain, of course, and get it tensioned from time to time, but that is still low maintenance compared to the running costs and tasks you have to perform to keep your fuel chainsaw running smoothly.

In summary, whether you go for corded or cordless depends on what you want to use your chainsaw for, although it stands to reason that a cordless version offers a bit more versatility as you can use it virtually anywhere you want without worrying about a power source.