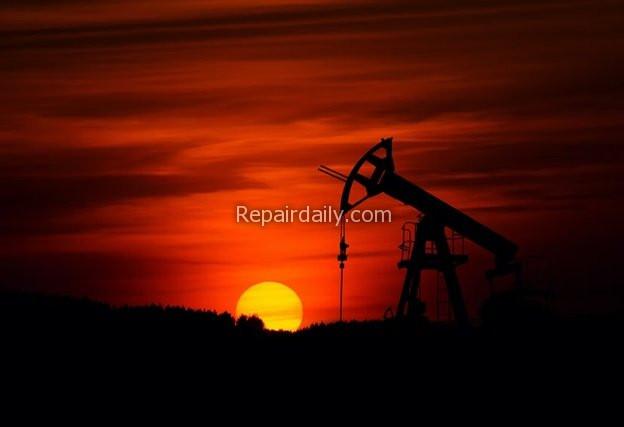 How Are Natural Gases Extracted and Its Safety Regulations

Natural gas is an essential compound for humanity. The world relies on this product to function daily, but only very few truly know how natural gases are being extracted and what the industry does to keep them safe for public consumption.

The oil and gas industry is estimated to have a revenue of at least $100 billion every year. It's a massive industry because many rely on it. Companies worldwide technically use gas for their daily operations. It's an essential product that has pushed human civilization where it is today. But how do they precisely extract such a product from the earth?

Natural gas is considered to be fossil fuel. They are pretty similar to other products such as coal and oil. Fossil fuels are considered to be organic lifeforms that have decomposed on earth many million years ago. We're talking about plants, animals, and microorganisms, that lived on earth before the first humans even existed.

The bodies of these creatures then become part of the earth once they are covered by sediment, oil, and rock. Eventually, they become fossil fuels. Some turn into coal (usual plants), while others turn to oil and natural gas. Because they are generally many miles underground, a drill is required to recover them and be used by humanity. 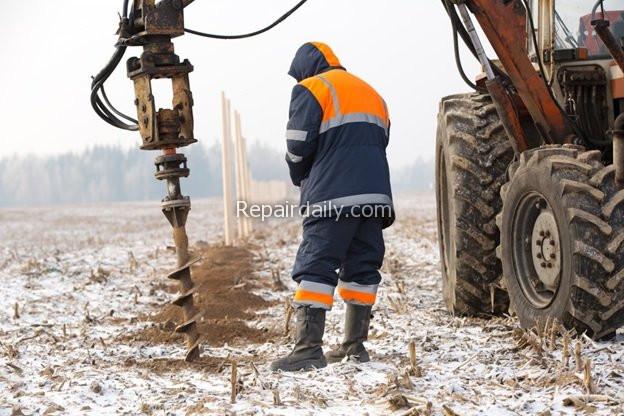 Essentially, horizontal drilling can access areas that vertical drilling can't reach. It can go sideward and reach other deposits that would have required a new vertical drilling site to reach. It makes the entire extraction process more efficient since companies no longer need to build multiple sites to collect different natural gas deposits underneath the ground.

A new way to extract natural gases, especially those underneath complex rock formations, is hydraulic fracturing, also known as fracking.

Fracking is a pretty new method of natural gas extraction. For many companies, there are some hard-to-reach natural gas deposits underneath the earth. They are usually covered by rock formations that can't be drilled open by vertical or horizontal drilling. Fracking is a method that uses fluid additives to perforate these rock formations so they can crack under pressure.

After the perforation of the complex rock formations, natural gases can then seep into a wellbore casing, all the way into the surface. The fracking process is considered safe and harmless and is deemed the best way to extract natural gases many miles underground.

After extracting these natural gases, the product must then undergo amine scrubbing before selling to the market.

Amine scrubbing is a process done to improve the quality of gas sold to clients. This in-depth article can talk about how amine scrubbing works, but essentially, the process removes two compounds from the gas: hydrogen sulfide and carbon dioxide. The process is also known to "sweeten the gas."

However, amine, the solution required to isolate those two chemical compounds, has been known to be dangerous to the environment. But many who use it know how to dispose of it properly, making it an overall safe process that improves the quality of gas produced in many plants.

Companies must do amine scrubbing because hydrogen sulfide and carbon dioxide are dangerous for people to interact with. They emit a particular odor that's quite distinguishable. Hence, anyone who does not do amine scrubbing has a product easily identified as hazardous to the general public. 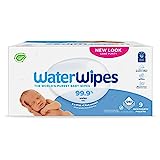