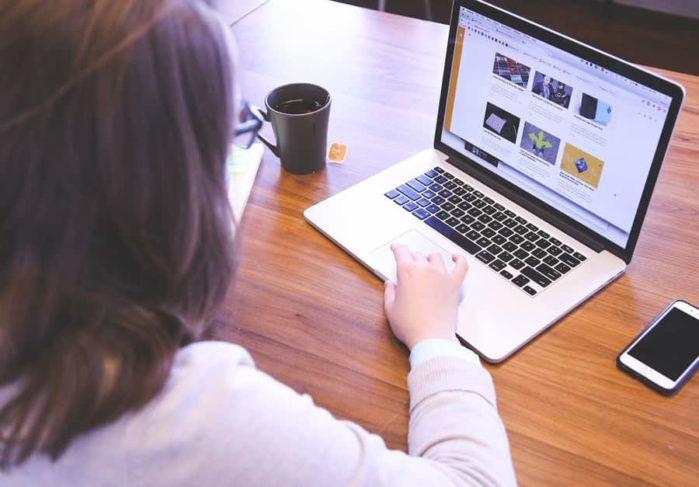 Despite being a handy tool for unblocking content from all around the world, there’s no denying that browsing and streaming tends to be slower with a UK VPN. The following article explains how to minimize slowdowns and get the most out of your provider’s servers.

Naturally, you’ll want the fastest VPN for the job. After all, tweaking settings won’t do much if your current provider has poor performance to begin with. Here are a few great recommendations: https://proprivacy.com/vpn/comparison/best-uk-vpn.

Table of Contents
No Geo-blocks Involved? Use a UK VPN Server
Use Split-tunneling to Your Advantage
Try UDP over TCP
Weaker Encryption = Less Security, Faster Speeds

No Geo-blocks Involved? Use a UK VPN Server

The main reason you’d want to use a VPN server outside the UK is to gain access to content not available locally:

Just in for some casual browsing, online banking, or scrolling through social media? Want to benefit from VPN protection while you’re at it? Then you’re better off using a local UK VPN server to get the fastest speeds possible. The less your data needs to travel to and from the server, the better.

Of course, sometimes you might run into a highly populated server. In that case, we suggest switching to a less congested server. Several of the VPN providers suggested above have pages where you can verify server status and availability. Make sure to check them out.

Use Split-tunneling to Your Advantage

You probably don’t need a VPN to watch funny cat videos or scroll through Instagram memes. However, it’d be a hassle to keep switching the app on and off when you don’t need it. Not to mention you could forget to turn it on when it’s absolutely crucial, like making online payments and such.

Luckily, you can easily choose which apps have their traffic routed through the VPN tunnel, by using the split-tunneling feature. Let your Internet provider take care of the unessential stuff while you browse and pay securely, or watch your favorite content from abroad.

Not all providers offer split-tunneling, though. Check out the list linked in the beginning to see which UK VPNs support the feature.

We could go over the differences between TCP and UDP, but why slow down an article about improving speeds? All you really need to know is that UDP is the faster data transfer protocol; great for streaming or gaming, where data integrity isn’t essential.

TCP is better suited for when you need to ensure error-less file transfers. The protocol checks whether each chunk of data has been sent correctly, causing slower speeds. Most VPNs allow you to switch between the two protocols from the app settings. You can also change encryption protocols entirely, which is another good way to speed things up.

To keep it short, encryption is what safeguards your data from hackers and hides your network activity from your ISP and government surveillance. The stronger the encryption, the harder it is to break or use exploits against it to compromise your data. Unfortunately, better security comes at the cost of speed, as more complex algorithms use up more of your device’s processing power.

The solution? Switch to a weaker encryption protocol, like PPTP or L2TP/IPSec if you’re not working with any sensitive data, but still want to hide your browsing activity or need to unblock stuff online.

A last-resort option would be to upgrade your PC’s processor, or your mobile device to a newer model with a better CPU. It certainly helps, but don’t expect a huge bump in speed. Overall, switching to a UK VPN provider with faster servers is still the best alternative – and won’t put too big a dent in your wallet.