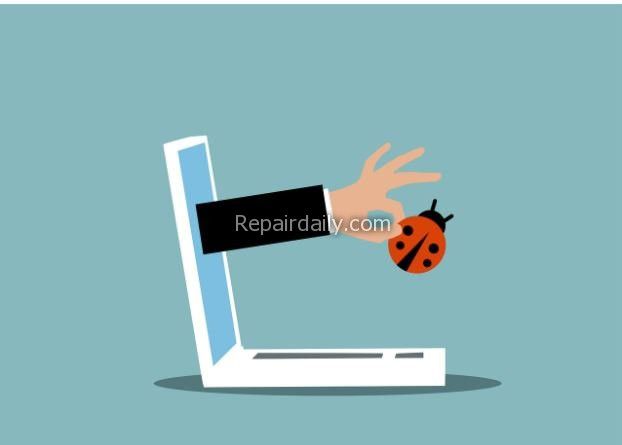 Bugs are a persistent problem across all types of software and code, and because of the way that development takes place and updates are implemented, testing must be an ongoing process.

Thankfully the age of automation is upon us, and with the right tools and methodologies you can root out bugs and fix them efficiently, without needing to rely on painstaking, time-consuming manual testing tactics.

API testing is an excellent example of what this brave new world of automation enables, so let’s dissect the details of automated API testing and unpick the benefits which matter most.

APIs are an essential part of how many modern software apps work. The term is derived from ‘application programming interface’, and while it sounds complex, it’s actually straightforward enough for even a non-technical person to understand.

In short, APIs allow apps to share information with one another. This means that one app can integrate the functionalities of another, without the developer needing to build these from scratch in-house.

The most commonly encountered example of this is how mapping APIs allow third party apps to add features from services like Google Maps, creating a seamless experience for end users and enabling location-based capabilities at a fraction of the cost.

APIs are used across web and mobile apps, and can be consumer-facing as well as built internally for business use. And like any component of software, they need to be tested.

When you set up an API testing automation initiative, it helps to be aware of what you are aiming to achieve.

Generally speaking, your goal with any tests should be to see whether an API is fit for purpose. This can cover a range of variables, from the performance potential of a given API to its security and all-round resilience.

With your testing, you should also take into account the scalability of the API, focusing on the claimed number of users it can support and trialing this with varied volumes of calls to see if it will live up to expectations or buckle under the pressure and potentially leave your app out of action as a result.

As you might expect, human testers used to predominantly be used to scrutinize these variables in the past. But as more and more APIs entered the marketplace, it became impractical to rely on flesh and blood employees for all testing duties.

First and foremost, automation tools are particularly well suited to API testing because a lot of the work involved in trying out this type of solution is repetitive, and thus easy to code towards.

For example, if you simply want to see whether or not an API is returning the requested information when called, this can be done as many times as needed with test automation platforms.

In comparison, testing out the other aspects of a software package, such as the user interface, is far harder to achieve via automation. So do not fear that human testers are completely outmoded by modern automated tools; rather, they are empowered by them, and freed from tedious testing tasks so they can focus on other things. This even applies if you outsource your development.

Then there is the more broad-ranging perk of API testing in particular, and software testing in general. Making minor changes to your code can result in unforeseen consequences, and could completely derail an app without warning. By testing every change before rolling it out, you can detect and deal with such eventualities.

And the more frequently you make changes, the more vital it will be to automate your testing. Otherwise, the impact of the time and resource-intensive testing will be multiplied, and you might be tempted to cut corners.

Which facets can be tested automatically?

We have already touched on a few of the things which API test automation can tackle, but it is worth investigating these in a little more detail to help you fully appreciate what is being offered, and what is at stake if you do not test thoroughly.

Responsiveness is an important metric to measure, as it can not only create a poor user experience if an API is taking longer than anticipated to respond to a call, but could even be a source of bugs and glitches in its own right.

The best testing tools will allow you to see not only the results of a given test, but also the amount of time it took for the test in question to complete. This in turn will reveal to you whether you need to make improvements to your testing methodologies, as there is always the potential for inefficiencies to crop up here as well.

Test failures, as well as successes, should be presented to you clearly and concisely. And API testing can even be automated and customized through an entirely GUI-driven system, so there’s no need to have to code the tests by hand.

Of course the one thing that API test automation cannot achieve on its own is automatically fixing any bugs that do get spotted. This is still down to developers, which ensures that they remain a relevant cog in the machine, even as other elements are automated around them.

Automated API tests enjoy a symbiotic relationship with developers in the modern development pipeline, and they are especially important if you are embracing a continuous approach to issuing updates to your app.

As well as making it less of a chore to hunt down bugs when building software and rolling out updates, the latest and greatest testing tools can crucially accelerate this critical process without incurring significant additional costs.

There are definitely caveats to keep in mind, such as the additional work you will need to put into designing and implementing the automated testing in the first place. However, once you have got the ball rolling, your subsequent use of this resource will be streamlined.

Automation is entering into many aspects of software development, so it is sensible to embrace it for testing APIs and thus to get a feel for how it can help elsewhere as well.