Skip to content
Share
Pin
Tweet
WhatsApp
15 Shares
Quick Navigation
General Contractors Responsibilities | What To Expect When You Hire Them
Major responsibilities for a general contractor include:

General Contractors Responsibilities | What To Expect When You Hire Them 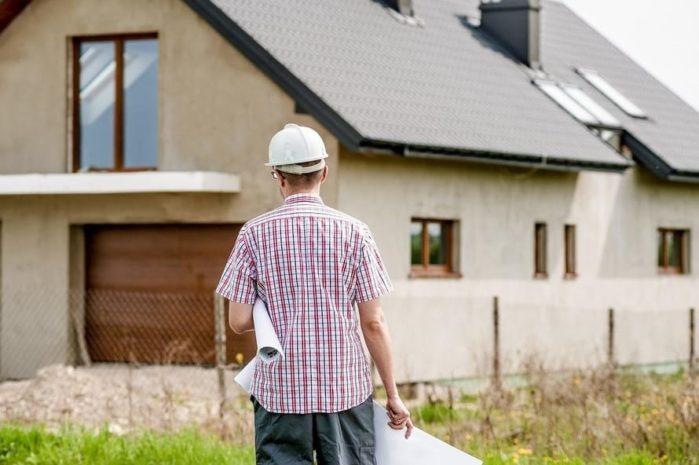 A general contractor is viewed as the person in charge of project implementation. Usually working in tandem with the overall project engineer or architect, a general contractor takes on the responsibility of ensuring that the project meets all its construction deliverables.

A general contractor is usually appointed after the design and architectural plans for a new project have been approved by the relevant zoning authority. At this point, the job of a general contractor is to visit the site to understand what the overall requirements are. After evaluating the deliverables, the general contractor will generally submit a proposal outlining the costs and estimated timelines for completion. They might also include details on what parts of the project will be handled by them, and which parts will be subcontracted out to others with specific technical expertise. 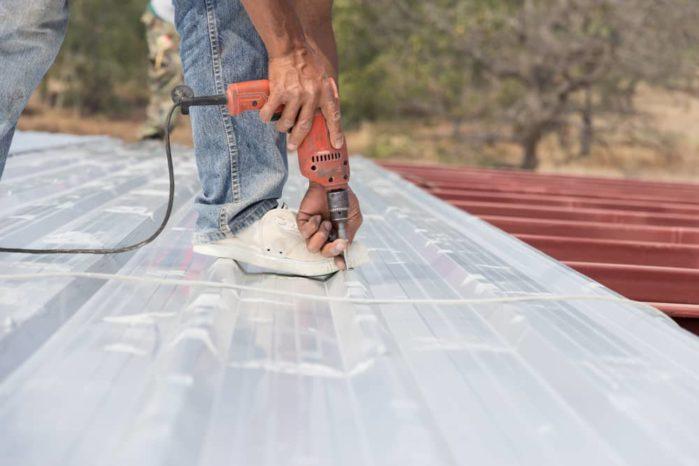 Major responsibilities for a general contractor include:

General contractors have a critical role to play in the successful completion of a project. Your architect may have designed a new house or basement to your liking, but it’s the role of the general contractor to ensure it’s completed exactly to plan. That’s why it’s crucial to work with the right one, the last thing you want is for your chosen general contractor to cause large budget overruns, project delays, and an overall frustrating experience.

The sign of a well-versed general contractor is an association with the local trade body. In Ontario, the Ontario General Contractors Association (OGCA) is the main regulatory body that handles the work of general contractors. Those that are registered with this body mean they agree to abide by the association’s rules and meet a specific standard.

Plus, all general contractors need to have both business registration and business insurance to be licensed to carry out their work. 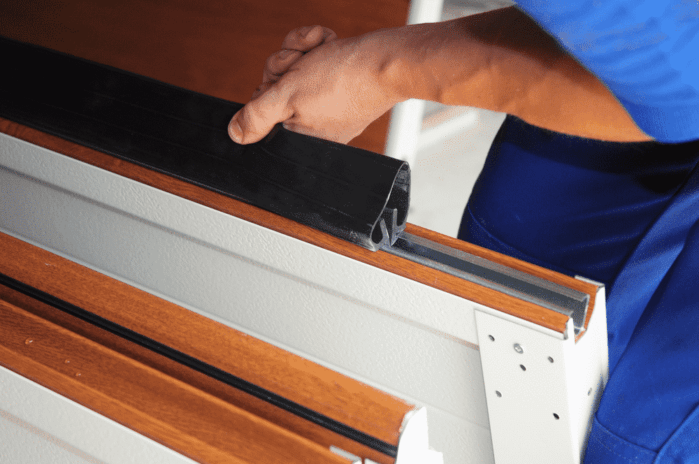 Make sure you ask your choice of general contractor for their portfolio or examples of previous work to ensure that they’re capable of doing a good job. General contractors invoice projects in the tens of thousands of dollars, so you don’t necessarily want to be handing over the cash to someone who isn’t capable of the job.

When you’re shopping around for general contractors in Ontario, don’t just automatically navigate to open marketplaces like Kijiji. Anyone can list there, so it’s not a good indication of quality. Ask around in your network for recommendations as that will help you filter candidates.

It’s also a good idea to ask them questions like how long they’ve been doing general contracting jobs for, and ask for proof of technical skills and qualifications. In some cases, a college diploma will suffice as well as certifications from technical schools. Apprenticeships are another way to ascertain relevant experience.

Once you’ve settled on a general contractor, make sure all the project deliverables and timelines are delineated in terms of a proper agreement. The last thing you want is a verbal guarantee or things to be agreed on an informal basis. This prevents you from the option of seeking legal recourse if something goes awry or if the contractor suddenly disappears.

All the materials used should also be investigated to make sure they’re not of inferior quality as it might impact your project standards. All in all, hiring a good general contractor isn’t a straightforward affair and should be treated as such.