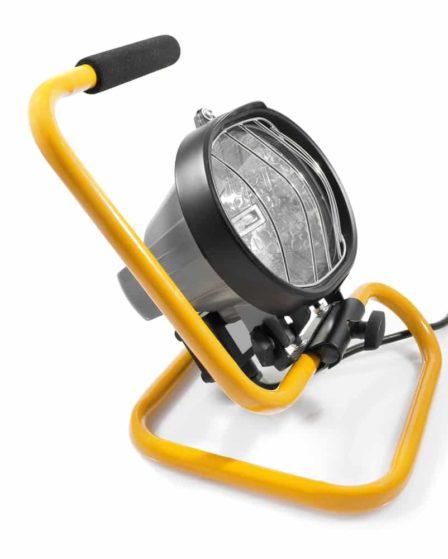 LED Lights Bulbs | All You Need To Know

LED bulbs have been around for a while. They have grown in popularity over the years. That’s due in part to their efficiency and a steady drop in price. Everyone wants the best value for their money. This is especially true when buying necessary things for your home. Check our this link for some good options: https://www.brightlightz.co.uk/decorative/led-rope-lights

Quick Navigation
LED Light Bulbs | All You Need To Know
The True Lifespan of LED Bulbs
Do LED Bulbs Degrade or Burn Out?
Should I Buy LED Bulbs?

Switching from something familiar to something new can be intimidating. What if it doesn’t work as promised? What if it doesn’t last like the manufacturer claims it will? We decided to ask the experts from Connect Electric in Adelaide all about LED bulbs so you can get the facts before having to spend your hard-earned money.

While there is truth behind the extended lifespan of the average LED bulb, there’s also some marketing speak going on. Some brands claim that their products will last up to a decade. That’s a pretty impressive promise if it is true.

It’s important to read the fine print before you buy. First, this claim usually includes a disclaimer about how the time frame is determined. The 10 years are calculated based on using the bulb for three hours per day. That may be reasonable for some households, but for others, it is nowhere near enough.

Some also come with a maximum number of hours of use, usually around 10,000 or 11,000. That might work in households that adhere to that 3-hours-a-day use limit over a decade. However, in households that have lights on for 8 hours each day, that only amounts to 3.5 years.

Even if the claims aren’t accurate for everyone, LEDs still far outlast other lighting technology. A lifespan of 11,000 is much better than the 1,000 to 1,500-hour average of an incandescent bulb.

Do LED Bulbs Degrade or Burn Out?

When an incandescent bulb malfunctions or reaches the end of its lifespan, it will burn out. That means it stops working with no warning.

LED bulbs work differently. They don’t burn out. Instead, the light gradually degrades. They will begin to lose brightness over time. That means that you can still get some use out of the bulb until it is too dark to provide adequate illumination. This usually occurs at about 70% of the bulb’s full brightness potential.

It’s important to note that this degrading period is included in the lifespan estimate provided by the manufacturer. For example, if you buy a bulb that can emit 800 lumens and it begins to degrade, it will still be considered adequate by the manufacturer until it reaches 570 lumens of output. Once it drops below 70%, it’s considered to be at the end of its lifespan.

Should I Buy LED Bulbs?

Everyone should be aware of the facts behind LED bulbs. Some of the promises made by manufacturers may not be exactly as they seem. Despite a disclaimer or two, LEDs are still far superior to older technology. They can last around 50 times longer than the standard incandescent bulb and 8 to 10 times longer than a CFL light. That can mean significant savings in replacement costs and electricity bills for the average homeowner.

If you have questions about LEDs, talk to an electrician. They can make product recommendations or suggestions for getting more use out of your lights.