Which One Is Better | Living In The City VS Suburbs

Choosing to live in the city or the suburbs is a big life decision. Each has its own merits and drawbacks. For families with young children, suburban living may be the better choice. For a young professional, living in the city where most of the action and job opportunities are can be ideal. Ultimately, your budget and preference will decide where you will settle. In weighing down your options, there are some factors you should consider more than others. Take a look at these arguments on urban vs suburban living and see which suits you better.

Living in the Big City: Pros 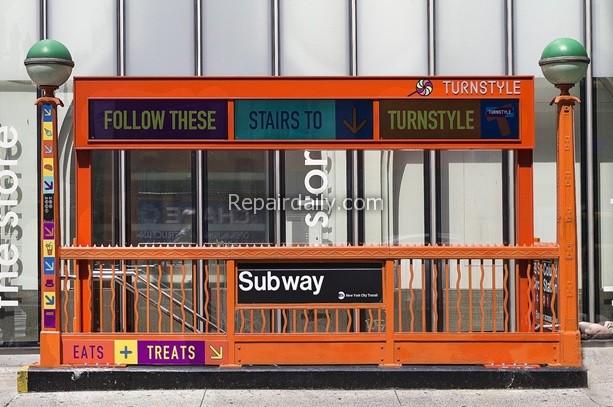 Generally, families living in the suburbs need to have a car for transportation. Between gas, vehicle maintenance, and insurance, owning and operating one can cost more than $8,500 a year. Meanwhile, the public transport system in metropolitan areas allows dwellers to abandon car ownership altogether. Riding buses, trains and even Uber is a far cheaper option and without a car to maintain, they can save money in the long run.

Most cities are designed around public transportation. This easy access to public transit gives people more freedom and flexibility to go around and explore. In the major cities of the world, subway systems are the most convenient and affordable means of transportation. It is also a plus that trains and metros are not subject to traffic. This enables faster commutes, unlike when you travel by car.

Contrary to expectations, people who buy groceries in the city supermarkets pay less than those who go to suburban shops. This has something to do with supply and demand. Food supply is around 20% larger in the city vs suburbs. Because of the increased amount of supplies available, grocers are forced to lower their prices to sell and gain profit. Meanwhile, in the suburbs, the assortment of goods is more limited. Less competition may result in higher product market prices. 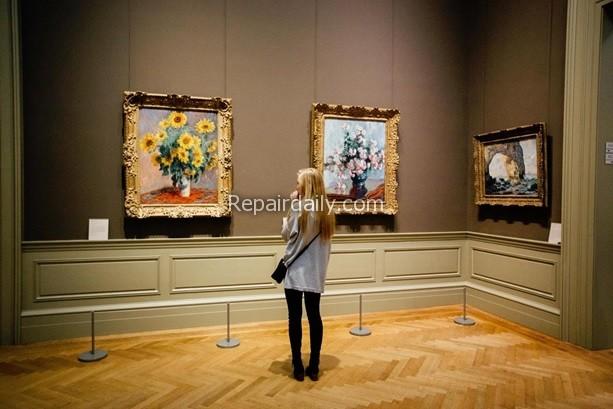 Compared to suburban living, life in the city provides a wider variety of entertainment for dwellers. The influx of tourists has prompted the opening of businesses and attractions. There are more restaurants and shops to try, parks and museums to visit. Cities have also become the melting pot of newcomers with distinct cultures and social diversity. Living in a metropolis will give you a chance to meet people from different walks of life, learn their culture and taste their food without ever needing to board a plane.

Living In The City VS Suburbs: Pros 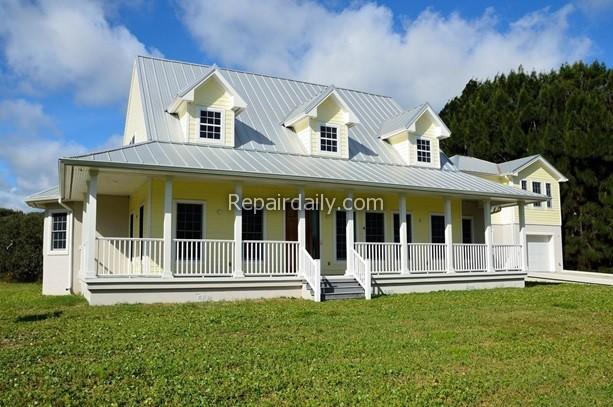 Homes are cheaper in the suburbia than in the city. There are also marginally fewer property taxes to pay, considering factors. On average, homeowners in the metropolis pay $200,000 more for the same square feet of land area. Cities like Toronto are usually overcrowded, resulting to more polluted air, noise and stress. Moving to low-density suburban areas, like the properties in Whitby, Ontario developed by Paradise Developments, is an attractive option for those who want to escape the hustle and bustle.

In the suburbs, you will also get more space to play with. An extra 30 square meters can transform into a guest room or home office, depending on your choice. You can have a front yard and a backyard, depending on the neighborhood you live in. In cities like New York, where the average apartment costs nearly $1 million, micro-apartments have become increasingly popular. While this lifestyle may work for most, they may not apply for those who are raising kids.

In most cities, daycares can cost as much as rent or mortgage payment. Hourly rates for babysitters are higher as well. Parents living in Toronto shell out around $1,758 a month for childcare. In New York, a daycare can cost a whopping $10,519. With the $2,500 average monthly rent that New Yorkers are already paying for a two-bedroom apartment, the price can take a chunk out of their income. The same scenario applies to those parents living in London, where they pay around $9,902 for childcare.

Safety is a prime consideration in choosing where to live. Crime-wise, living in the suburbs can be a lot safer. Data from the US Federal Bureau of Investigation indicate that crime levels are higher in the city vs suburbs. There are more cases of household burglaries and theft in major cities. Violent and property crime rates are also bigger, around three to four times higher than the rates in rural communities. For this reason alone, homeowners are urged to re-examine what is suburban living and see how advantageous it can be to settle there.