Are you worried about cracked, clogged, or leaking pipes in your house? You are thinking about pipe replacement, but the cost, time, and amount of work that comes as part and parcel of it is scaring you? Fret not, by taking advantage of pipe relining services. You can make your pipes as good as new without extra work of digging and excavation.

After comparing the pros and cons of relining vs. replacement, you will be able to grasp the usefulness of the process better.

Mentioned below are a few differences that can aid you in making a decision between the two.

Pipe Relining Epoxy Resin is done with the help of an inflatable tube. A piece of tube is passed through the clogged or damaged pipe and inflated as per the diameter of the pipe to fit in smoothly. It is then fixed in the pipe using epoxy resin. The material used is durable and strong to reline the pipes with an inflated tube to repair the damage. As for pipe replacement, it requires extensive digging to remove the damaged pipe, and a new pipe is installed instead to fix the problem. 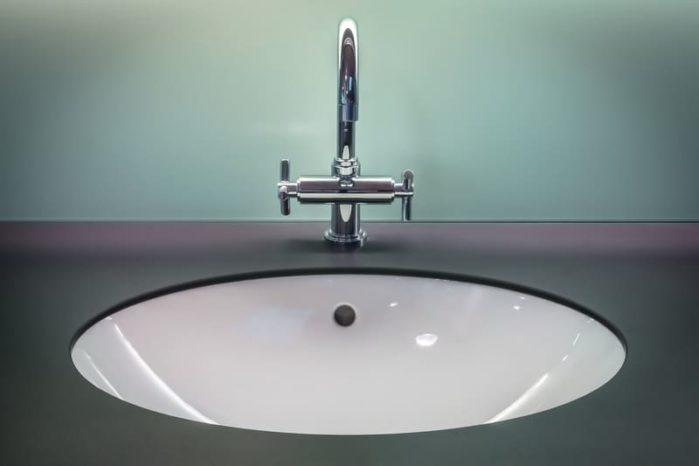 Pipe relining costs less as it requires less labor, which in turn decreases the overall cost of the whole process. On the other hand, pipe replacement comes at a high cost. It requires excavation, removing the old pipes, and fitting in the new ones. The disposal of pipes can also add up to the overall cost.

Pipe relining, in contrast to pipe replacement, is a quick fix to your plumbing system. The time spent on excavation, removal of old pipe, and fixing of a new pipe in pipe replacement is saved by inserting a piece of inflated tube in the damaged pipe, which provides a quicker and a long-term solution to the problem.

Imagine digging a tile or concrete floor or reaching a pipe in a cramped environment. Pipe replacement requires extensive labor work in such scenarios. Therefore, it is recommended to carry out pipe relining in a complex situation to avoid any damage to other parts of the property.

When it comes to convenience, pipe replacement certainly cannot beat the pipe relining. Imagine excavating a tiled or concrete floor and replacing the whole plumbing system. Pipe relining is also useful when the surrounding areas of damaged pipe are likely to be affected. On the other hand, pipe replacement needs a lot of effort, time, and money during and after the process is completed to bring the site back to its original shape. 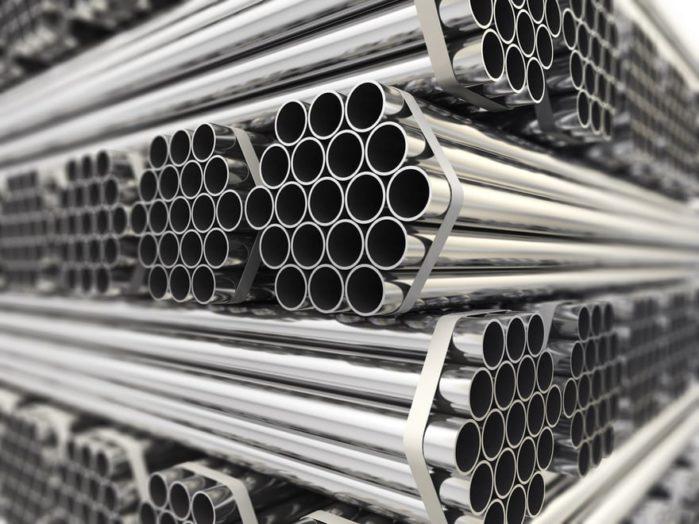 When Pipe Relining is Preferred over Pipe Replacement

Keeping in view, the above-mentioned benefits it is highly recommended to opt for pipe relining.

In case the damage is too extensive and irreparable, you are only left with the option of replacing the pipe. It will be costly, time-consuming, and might affect the surrounding areas of the damaged pipe, but there is no other option. Therefore, pipe replacement is recommended as a last resort in certain cases. For example, when pipe relining is not an option or if you are undergoing a major renovation in your house, and there are faulty pipes in your plumbing system. It is better to replace them all at once rather than going through the whole process at a later stage.

We cannot stress enough on the importance of choosing the experts to take charge of all this process for you. Beginning from analyzing the problem, determining the damage, and relevant costs to carry out the whole process, you should only hire the experts located in your area to fix your pipes. This way, it will be better to reach out to them in case of any queries or complications.

A lot of cases have been observed in which people suffered a lot of damage to their property just because they compromised on the company they hired for the work. Only experts will be able to judge if pipe relining can provide the solution to your plumbing problems, or you have to opt pipe replacement to get the issue resolved. Invest time in hiring the best company within your available budget, read the reviews online, ask your neighbors, and do thorough research and understand how does pipe relining work. A wrong choice can cost you a lot in terms of money, time, and may cause permanent damage to your property, so choose wisely.