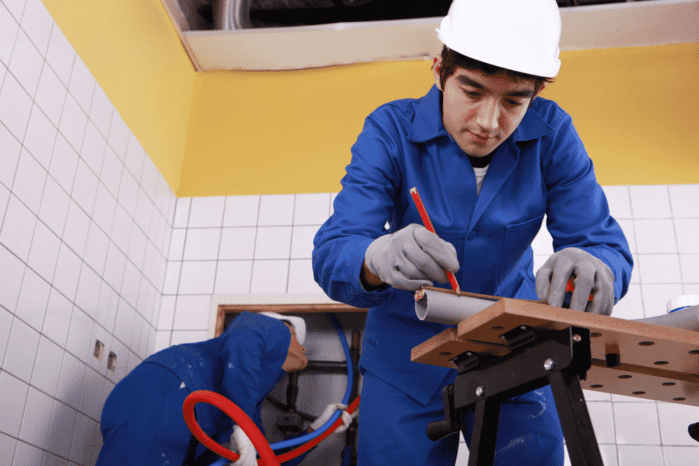 There are many myths about plumbing that have been passed down from generation to generation. Some are complete falsehoods, while others are pure myths with only a glimmer of truth in them. On the other hand, there are certain things that are supposed to be myths, that turn out to be true.

We’ve reached out to a top-rated plumbing company to help us create a list of some of the most interesting and bizarre old wives’ tales that persist, and the plumbing facts that should be remembered.

1. Don’t Pour Grease Down the Drain

Cooking oils, fats, and grease from various cooking activities should not be poured down the drain. Typically, the grease does not make it all the way down. Instead, it clings to the pipes, causing a big clog later on as food particles run down the drain and stick to the grease, building a larger and larger obstruction, until you have a blocked drain.

Allow the fat to cool before scraping it into a container, such as an old tin. Then toss it in the trash.

2. A Steady Leak of Three Drops Per Minute Wastes About 595 Litres of Water Per Year

A leaking tap wastes hundreds of litres of water every year, but it can significantly raise your water bill. Not only is this costing you money, but it can also take a toll on your plumbing fittings and taps. When you find a leaking faucet, it’s advised to have it fixed as soon as possible before you get hit with the added cost and the leak causes water damage.

3. It’s Fine to Flush “Flushable” Wipes Down the Toilet

The word “flushable” has a lot to answer for. Flushable wipes, if anything, help keep plumbers in business! The flushable wipes may clear your toilet, but it does not imply they go all the way down. The close-knit threads take a long time to disintegrate, resulting in the wipes accumulating somewhere down your pipes. Feminine items, paper towels, and facial tissues are all in the same boat. And if you have a septic system, these are an absolute no-go.

4. Water Flushes in a Different Direction Depending on What Hemisphere You’re In

For many people, it’s widely accepted that water flushes counter-clockwise in the northern hemisphere and turns clockwise in the southern hemisphere, but it’s simply not true. This myth stems from a misconception of how the Coriolis Effect works. The Coriolis effect is more concerned with understanding storms, wind, and other large-scale movements than with how water flushes down a drain. To be honest, this is a misconception that needs to be debunked in a school setting.

Although this myth has been around for many decades, what really cemented it into the public conscience was that one episode of The Simpsons when they go down to Australia.

5. Snakes & Rodents Can Enter Your Home Through Your Drains

As scary as it may seem, rodents and even snakes may access your house via your plumbing system. Although, it is quite rare for these critters to get into your house through your pipes. Typically, these animals will seek shelter and just keep moving through. If you’ve ever seen a photo of a huge snake being pulled out from a toilet, you’ve got an idea of how big of a creature can be squirming through your pipes.

Hydro jetting is an innovative, chemical-free way to clear your pipes of even the worst obstructions and clogs. It uses highly-pressured water to force any debris and clogs out from the pipe without the need for chemicals or manual labor.

6. Use Hand Soap to Keep Your Taps Shining

Some people believe that scrubbing bathroom fixtures with a little hand soap will make them shine. The opposite is true. After continuous use, soup and water can corrode your taps, showerheads, and other metal fixtures. This is a plumbing misconception that you need to avoid.

While that makes for a compelling headline, the truth is far less dramatic. Old, poorly maintained hot water systems can occasionally burst under unusual situations. However, rather than an explosion, the result will be a cracked tank. Furthermore, new water heaters include pressure relief valves that are meant to relieve built-up pressure and avoid this problem. Rumbling noises from water heaters might lead people to believe that danger is approaching. However, this is usually an indication that sediment has accumulated at the bottom of the tank and is stopping the system from effectively working. So, if your water heater is making odd sounds, it’s definitely time for a check-up.

8. Lemons Can Clean & Remove Smells from Your Drains & Garbage Disposal

Lemons are well-known for their natural cleaning properties and are frequently utilised in household cleaners. Lemons are sometimes used in garbage disposals to wipe up any residual residue. Though lemons can make your kitchen smell fresh and clean, putting them in your garbage disposal might harm the blades.

To get rid of bad smells, instead, try rinsing them with white vinegar. If the odour persists, you should contact a qualified plumber to look at your garbage disposal and plumbing.

9. Thomas Crapper is the Inventor of the Modern Toilet

The most common misconception regarding English plumber Thomas Crapper is that he was the first to invent the flush toilet. This would make for a funny story—”Crapper invented the crapper”—but the truth is that Crapper wasn’t even alive when the first flush toilet was invented. Sir John Harington has the honor of inventing the first flushable toilet. He built it for his godmother Queen Elizabeth the First.

Although Thomas Crapper wasn’t the one who invented the flushable toilet, he held several patents that revolutionised and popularised the modern toilet. 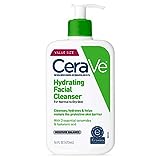 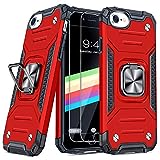