Types Of Scales & How To Use Them

Scales help us in a myriad of ways in conducting our daily lives, as well as making sure the requirements of commercial products are being met. At the same time, not all scales are created equal because not all of the uses for scales require the same levels of accuracy and precision.

To this effect, scales can be divided into three main categories: residential, commercial, and industrial. The differences between them may seem minute, but each has far-reaching implications if used in an improper setting. You can get more information about Scale rental on www.scalerental.com

Design and shape of the scale aside, here's each type of scale's reason for being on this planet:

Residential scales are most often pocket scales or bench scales meant to be placed upon a counter-top, and then used by a person or people for private reasons. These scales are often extremely small since they're intended for quick, generalized measurements of commonly found items, as opposed to the large-scale measuring of many different items.

Residential scales also often have a bigger margin of error (measurement may be off by a certain amount of units) and less precision, meaning they record to fewer decimal points. This is because a home cook has little use for knowing whether or not their tomatoes are 5.3 grams or 5.322 grams in the big picture. 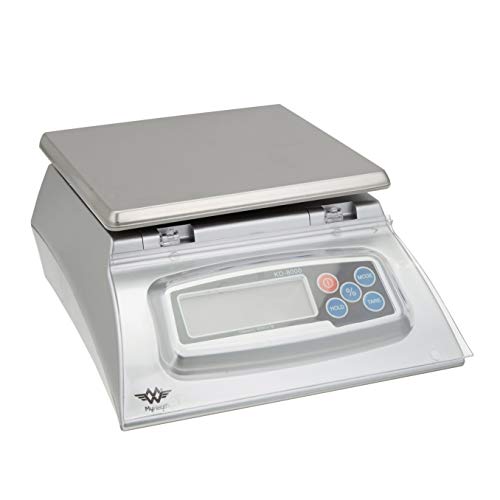 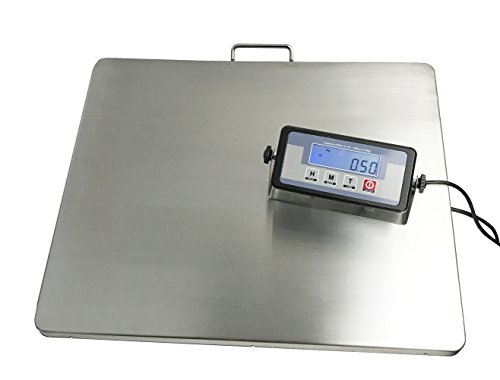 These types of scales are meant to be used when two parties are present to ensure the proper amount of item is being rendered, typically at the time of sale. Examples include candy scales found in sweets shops, as well as the crane scales found in supermarkets. These often have similar durability and construction as some residential scales, but they are machined to a much higher than average standard.

Since the customer doesn't want to be cheated and the vendor doesn't want to give away too good of a deal, commercial scales often have at least one order of magnitude more precise than a household scale and are also calibrated on a frequent basis. 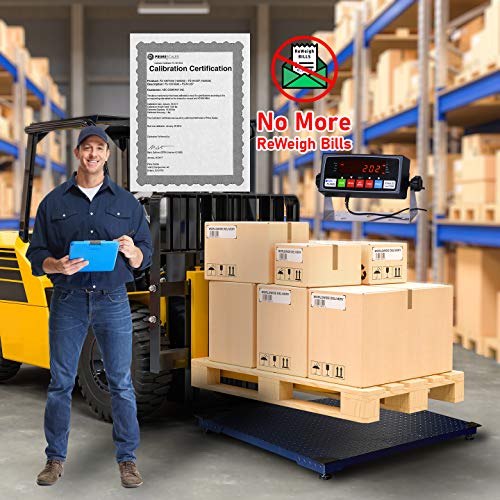 These types of scales are the biggest, most durable, and most precise scales out there. Industries that measure massive quantities of product need scales that can work quickly, accurately, and can easily have a payload placed upon them.

They are incredibly durable and can take a bit of a beating from forklifts or items being forcefully placed upon them, and then removed without significant care for the scale itself. Often, these scales can detect even the smallest changes in weight, so the industrial producer knows for a fact that what they're providing to their customers is within their tolerance limits for scale calibration test weights.

There you have it - the three main different types of scale and what separates them from one another. There's a reason why your household bathroom scale isn't used in the doctor's office, just as much as there's a reason why the forklift measuring floor scale at your local warehouse isn't used there either. Learn more about Farmers Market Scales on farmersmarketscales.com

The main differences in these scales are in how much they're able to withstand and how precise they are, with differences suiting their intended uses.