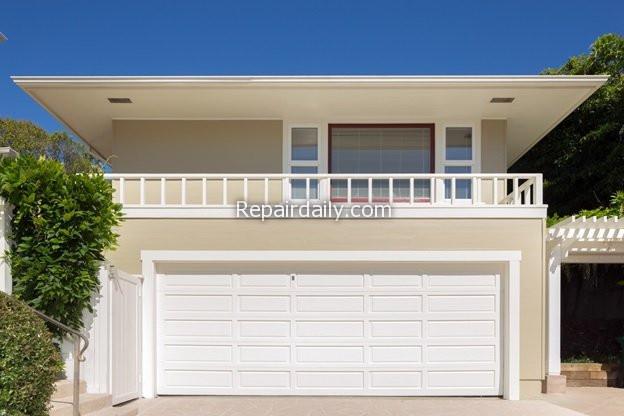 When we call it a night at home, we tend to take our time when locking our front doors. Of course, that's a good habit, since many burglars surprisingly access a house through the front door. But in putting too much security on that access point, we may forget to check the other parts of our home.

Many people don't use robust security devices for their windows and other doors, because those serve as additional exit points during an emergency. True enough, if a fire breaks out, homeowners typically jump from a window or flee through a back door. But will do we really have to leave them vulnerable every night? What if a burglar takes advantage of your poorly secured garage door, for example?

That said, these are the security checks you probably forget about, but should keep in mind from now on:

Table of Contents
Parts of Your Home You Need to Secure Aside From the Front Door
1. Securing the Windows
2. Securing Garage Doors
3. Securing Back Doors

Securing windows is a bit tricky. Installing bars isn't always a good option, since it keeps us from jumping out if a house fire occurs. But without some form of a barricade, a burglar can use the window as an access point to your house.

The key to securing windows starts from choosing the right type of sash. If you have sliding windows, note that burglars consider that they're favorite. Since we normally keep sliding doors open during the day, we might forget to close and lock them at night. If a burglar notices that pattern, they'd surely take their chances during one of those nights you left the windows open.

Likewise, ordinary sash latches on double-hung windows offer poor security. A burglar can simply slip a knife between the sash and flip the latch open. If not, they'd probably force the bottom sash and snap off the latch, which they can do effortlessly.

Since both sliding windows and double-hung windows are hardly secure but popular, your choice is to install security add-ons to them. For sliding windows, you can install a metal clip, which will prevent a burglar from removing the metal catch that holds the windows closed. You can also reinforce its locks by installing a key-operated lock on it. It's one of the most affordable ways to secure sliding windows. Just ensure that the glass is durable, or a burglar may just break it, rendering your locks useless.

For double-hung windows, you can also install key-operated locks on the sashes. The same method works for casement windows as well.

The garage door is another common access point for burglars. If you only use a carport, your tools should be kept somewhere enclosed, and your car should have an anti-theft feature. But if your auto, tools, and other stuff are housed in a garage, your garage doors should be impenetrable for burglars.

Using an alarm system and security cameras is your best defense against “fishers”. Security cameras are often equipped with a motion sensor, so they can trigger the alarms when they detect a burglar trying to open your garage door. Install floodlights around the area as well; burglars don't like bright lighting. 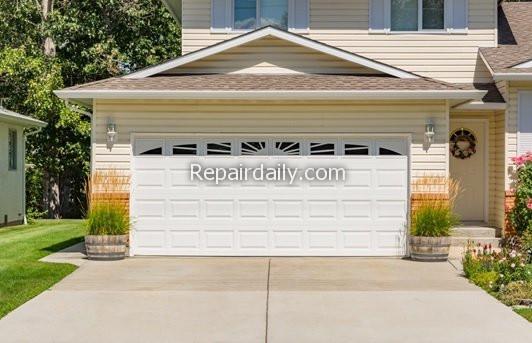 Garages typically have another door, which leads inside the house. Kitchens and backyards also have one. These doors are another target of burglars watching your home.

You don't need a smart lock to make your home impenetrable, though they'd definitely help. Smart locks are connected to your smartphone, allowing you to receive a notification when someone is trying to open the door. But if a burglar somehow knows how to hack a smart lock, then you'd need another security measure.

Going manual is your best choice for this. Use door security bars, a type of equipment that makes hinged or sliding doors unable to be opened from the outside. They're metal inserts that apply pressure to a door so that even if a burglar tries to kick it open, the door won't budge.

This page shows the best types of door security bars. They come in a wide range of prices, so you'd surely find one within your budget.

From now on, don't forget to check these access points before going to bed at night. It would be a nightmare to deal with the fact that you secured your front door well, only for the burglar to break into your house through a window or another door you forgot to lock!