Why Should We Remove Rubbish Properly? 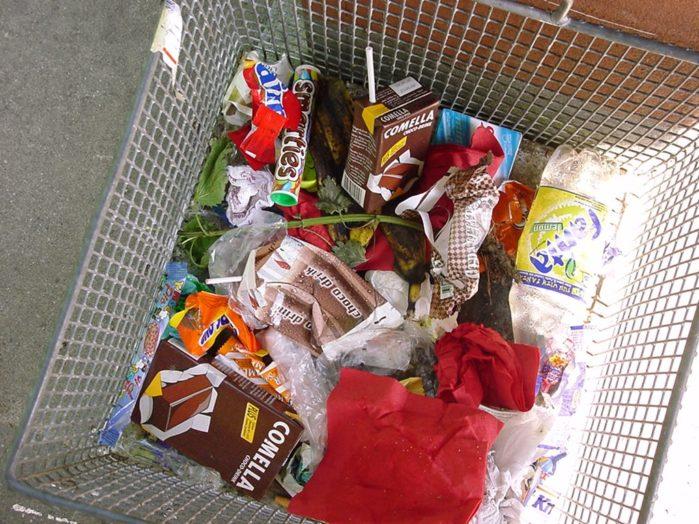 One of the major problems of a modern household is Rubbish Removal. Most families delegate this task to community recycling centers, but some choose to take this task on themselves. Without the proper knowledge, it can be fatal to the environment and can also make the place toxic for everyone.

That is why it is of utmost importance that you know the proper way to remove excessive junk. You might be contaminating the environment without even knowing it. How? Well, let us take a look at the seven harmful effects of improper rubbish removal. It will shed some light on the subject and help you become more aware.

Not taking proper measures to get rid of rubbish may lead to polluted soil and landmass. It makes the environment unfertile for not only plants but also any living creatures. Plastic bottles or other materials release toxic chemicals when they break down. These chemicals mix with the soil and cause severe contamination.

Another harmful side-effect of amateur garbage disposal is the putrid smell it produces. Whether you are disposing of organic or inorganic rubbish, they will decompose eventually. Most likely, they will produce toxic elements and also produce unpleasant smells.

A common way to get rid of paper and plastics is by burning them. If not contained properly, this process releases toxic gases that harm our ozone layer. There are also methane gases that form during waste decomposing, which can even be flammable. 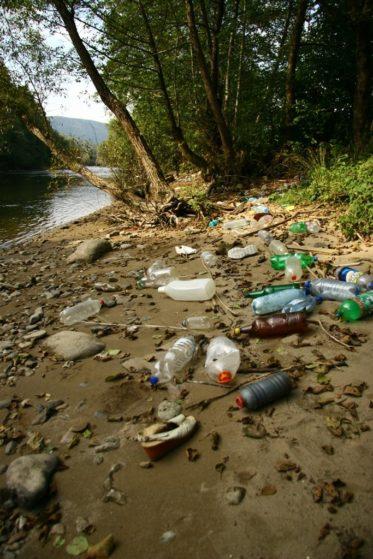 It is a sever issue, especially in less developed areas or areas near factories. Dumping garbage bags near water sources can risk contaminating the waterbody, thus making it toxic for the fishes. Not only that, taking a dip in contaminated water can result in severe skin problems and many other side-effects. 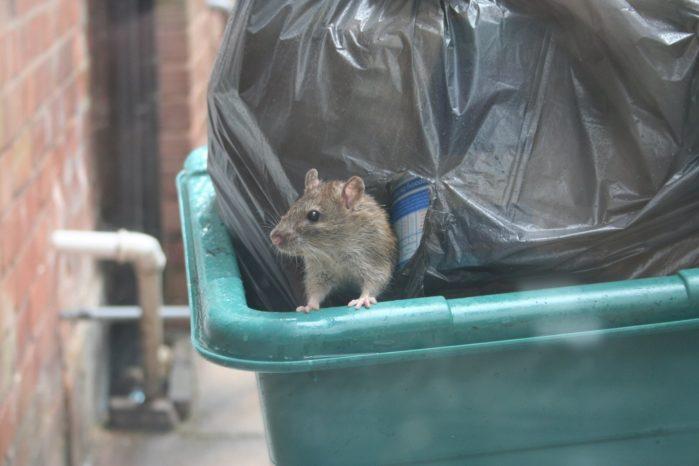 Believe it or not, improper garbage removal can lead to a higher number of disease-carrying insects. Insects feed on garbage or anything you throw at it. If there are landmass filled with garbage, the insects will breed and multiply exponentially.

When garbage decomposes, it emits gases. These gases rise to the atmosphere and trap heat. This phenomenon is known as the Greenhouse effect, and it is the primary villain in global warming. So, if you do not want to contribute even more to the fast-changing climate, you need to get rid of rubbish the proper way.

Dumping trash anywhere without a proper plan or system is extremely unhygienic. Exposure to decomposing gases could lead to all kinds of problems, from skin irritation to even cancer. 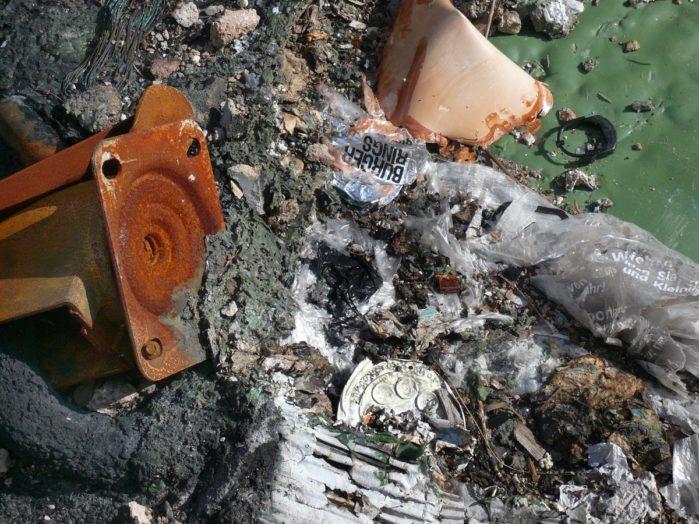 We have only one planet, and we are slowly killing it by dumping garbage everywhere. It is not only harmful to humans but also causes a severe disturbance in animal and marine life. Thousands of animals are dying by swallowing plastic and other toxic materials that we do not get rid of the right way.

There are no limits to the number of problems that can arise from bad waste removal. We barely scratched the surface on how bad it is and how harmful it is to the environment. So, it is important always to get rid of your rubbish the right way.