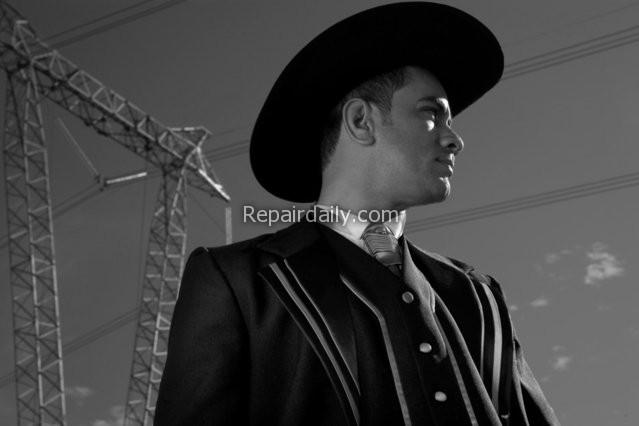 There is a common belief that women spend a lot of money on clothing. However, the reality is a little different. Men are equally interested in fashion as women and spend a lot of money on styling their attire. However, buying multiple accessories will not help if you are unaware of all men's accessories; hats are one of the most significant ones. In the olden days, men wore a hat to define their social status, showing themselves from high-class society.

However, hats have now changed their role to becoming one of the most fashionable accessories for men and women. It has transformed into an element for gaining character and identity. A hat is another classic way to add a touch of glamour to your everyday outfit. In addition to being functional, most men wear a hat in public to be a part of the current trend. A spectrum of hats ranges from classic baseball hats to fedoras; such fashionable headgears complement different outfits in multiple ways. Bucket hats are the safest option that men go for as it suits all outfits.

Hats have become an essential addition to a man's wardrobe, enhancing the style and voicing a story of individuals wearing them.

Baseball caps are one of the most prominent styling accessories, and the majority of men have worn them at least once in their lifetime. Baseball caps are used by famous people such as celebrities and athletes, inspiring people to style them uniquely.

Another popular form of hat style made of soft fabric, specifically cotton, polyester is Boonies caps. Such a wide-brimmed hat comes with a chin strap for a loop around the crown to fix it smoothly on the head. The soft material of the cap can be folded and kept away when not in use.

A bowler hat owes its popularity to the iconic British. Bowler hats have stiff felt and a narrow brim that provides an impressive grip during strong winds.

However, men should avoid wearing headgears with large brand logos. A fashionable headgear can take your outfit to the next level unless you make an embarrassing social blunder by committing errors in your hat style.

Wearing a hat on top of the head

Many people make a poor choice while buying a hat and getting a size smaller than their head. One of the biggest fashion mistakes that men can make includes wearing tight caps that sit on top of the head and squeeze out your brain. Such individuals deserve lifetime imprisonment by the fashion police. Gangsters in the Hollywood industry wore tilted headgears, thereby highlighting Juvenile crime. Before buying a hat, the best thing to do is to measure the size of your head so that you don't end up buying a small size.

You can wear any accessory that is larger than your size except a hat. An oversize hat that covers your forehead is the most major fashion blunder you can make. It is a bad idea to protect your pretty face with big hats without considering your facial proportions. Wearing headgear that is appropriate in size is one of the most significant rules of wearing a hat. Men opting for white print Fedora must ensure that it fits them well.

Hacks and fashionable accessories subtly add a final touch to your outfit. Therefore it is essential to wear a hat that blends well with your attire rather than focusing all the flair on a single area. Wearing a bright-colored hat is a fashion blooper committed by men. Similarly, buying a hat with weird quotes and one-liners testifies to your foolishness, thereby throwing light on your poor sense of fashion. Many individuals purchase headgears with political quotes, thereby exposing you as a part of political belief.

Hats with stickers and studs

There can be no explanation for men who prefer wearing hats with stones and stickers. Children's caps adorned with puffy ears and wings are a good idea for six years old. However, if you are wearing it as a young man, you are likely to spoil the sense of fashion. The same rule applies to stickers, gummy tags, and funny phrases that allow people to mock you. If you want your hat to compliment your outfit and look elegant, you must purchase headgear with subtle tones without any external embroidery. A headgear with studs communicates that people wearing them are a part of a musical or rock band.

If you like to buy headgears and add them to the wardrobe to enhance sophistication, fedora and beanies are not for you. Young boys find Fedora hats relaxed and romantic. However, the reality is different; Fedora and newsboy hats are the last thing you should wear as a symbol of fashion. Thus choose wisely to look stunning with a hat.