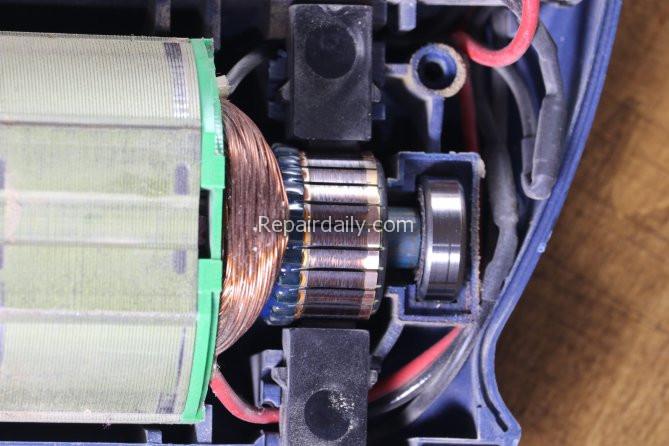 You may be familiar with the carbon brushes, especially if you have an electric motor that requires maintenance. But the question is, do you really know what these carbon brushes and how important they are?

A carbon brush is a little square of carbon that delivers a current to the electric motor. You can say that it's ultimately beneficial for the electric motor since it won’t function without it. But there's more to it than this simple definition.

By the end of this article, you'll have a deeper understanding of carbon brushes.

Although carbon brushes are essential components in an electric motor, it's surprising that many people are frequently discounting them. That's because not everyone knows how it works.

You can also call carbon brushes motor brushes, which are the small portion of the motor that administers electric current between the rotor (rotating wires) and stator (stationary wires) of a generator or motor.

Commonly, a motor has two or more carbon brushes to facilitate the transmission of electrical current. These brushes are classified into five brush grades. Each of these brushes in the category is applicable for various types of motors and operations. Thus, making it abundant in the market. With such, you can find many great deals and variations in many reputable websites, such as Top Deals Online.

Originally, brushes were built from copper. However, as time passes, carbon becomes the more adopted material for a motor brush. This is due to its excellent contact resistance, ability to oppose arcing, and minimal friction.

With such, you can use any of the four different brush-grade families of carbon brushes:

You can find these brushes available in slip rings and commutators. Moreover, graphite carbon brush is most suitable for contaminated environments because of its low porous and high-density characteristics.

This type of carbon brush is treated with either inorganic or organic materials to support its durability. Moreover, it's best when it’s used in various operating settings, including environments with low humidity and extreme temperatures.

Moreover, it's applied in both metal contacts and bases. You can hardly see this type of brush in commutators since it produces high friction. 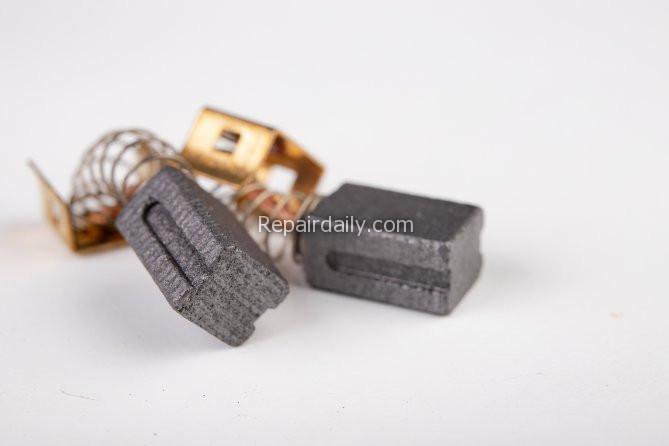 Commonly found in motors, alternators, and generators, carbon brushes are also used for different applications, such as the following:

Overall, cars utilize auxiliary and tiny carbon brushes for alternators, DC motors, and starters. Alternators play an essential role as they're responsible for the conversion of mechanical energy to electrical energy. They're normally composed of wire-coiled roots that create a magnetic field when the current flows through them. The wire coils in the alternators receive current through the application of carbon brushed.

Moreover, most passenger vehicles, motorcycles, trucks, and oil-and-diesel-fueled vehicles have carbon brushes. Carbon brushes that went through a special process are found in the steering wheels and contacts for the car's airbags.

In many cases, these brushes are durable, and you can easily replace them if they’ve already deteriorated. 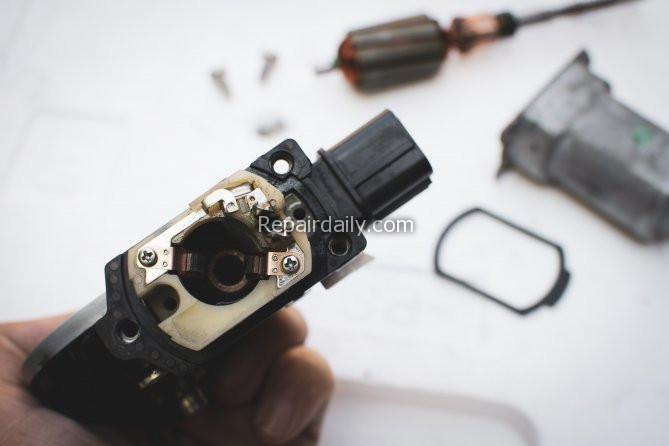 Also, popular applications of these brushes are on your electrical appliances, like vacuum cleaner turbines, washing machines, as well as hair and hand dryers.

Carbon brushes that are used for household items are quite smaller than the carbon brushes used in industrial and automotive. 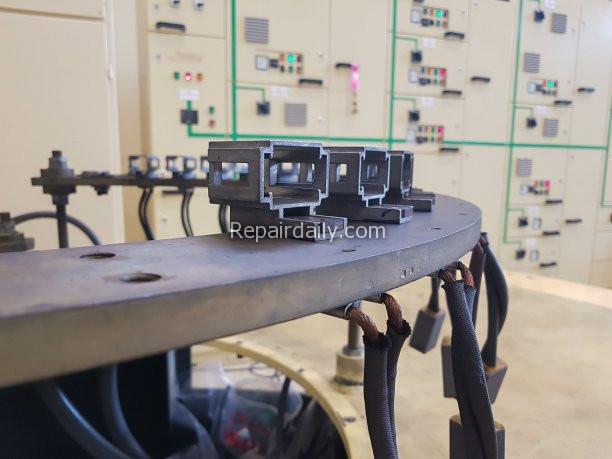 Carbon Brushes In Your Home

Since you can use carbon brushes in many applications, you should also consider these top two reasons aside from their many uses:

One of the most remarkable reasons for using carbon brushes for any application is their superior and reliable conductivity. Since it essentially possesses high conductivity, these brushes become ideal for big industrial projects and operating appliances in your house.

Particularly, carbon brushes integrated with lead are best for vacuum cleaners since they have minor cross-sectors that can clean despite a lowered input power.

Carbon is characterized by high resistance to abrasion because of its two significant properties: the layered crystal structure of the carbon and other electrical elements.

Since carbon has an abrasion-resistance feature, it's economical and easy to use for machines and home appliances. Moreover, you can expect carbon brushes to last longer than other kinds of brushes. This means that it can provide extended services for various household uses.

Carbon brushes may appear insignificant to you as they’re normally in a small square that contains carbon. But after going through the roles and importance of carbon brushes, you now know that they're more than their looks. Carbon brushes are powerful, whether for household, automotive, or industrial use.